Tomoko Nagao is one of the main contemporary artists of Micropop art. She was born in 1976 in Nagoya, Japan. She studied in japan assimilating Nara Yoshitomo’s style made of stylized shapes and Takashi Murakami’s Superflat style. And in London she attended the Chelsea College of Art. Her production includes original paintings (Gioconda, Infanta Margherita with Coca-Cola and Kitty), stencils (Candy-Candy Blue MicroPop Superflat, Canestra di frutta Yellow MicroPop Superflat) and vectorial art (Botticelli – The Birth of Venus with Baci, The Great Wave of Kanagawa with MC, Cupnoodle, Kewpie, Kikkoman and Kitty). She practices the Superflat style, the postmodern Japanese art movement founded by Takashi Murakami. So her artworks are characterized by flat and emphatic images and defined outlines and she’s considered the most important exponent of MicroPop Art in Italy. She usually reinterprets Renaissance masterpieces employing the Japanese aesthetic concept of “kawaii” that makes everything cool. Tomoko takes Caravaggio, Velázquez, Tiziano, La Tour, Botticelli, Hokusai’s artworks and she revisits them, also introducing global brands like Coca-Cola, iPad, Barilla, Play Station PSP. Nagao’s adaption of Old Master paintings are intended as an ironic reference to the economic mechanisms of power in the production of images, where Renaissance patrons like Medici have now been replaced by the creative directors of major brands. In September 2015 her “Botticelli – The Birth of Venus with Baci” was exhibited at the Gemalde Galerie of Berlin in occasion of “The Botticelli Renaissance”group show. The same artwork was also on show on March 2016 at the Victoria and Albert Museum of London. The artist was protagonist of many other exhibitions in Italy (Forte dei Marmi, Porto Cervo, Parma, Milano) and she’s going to collaborate with some famous international fashion brands. Tomoko Nagao lives and works in Milan.  For more information, visit: www.tomokonagao.info/ 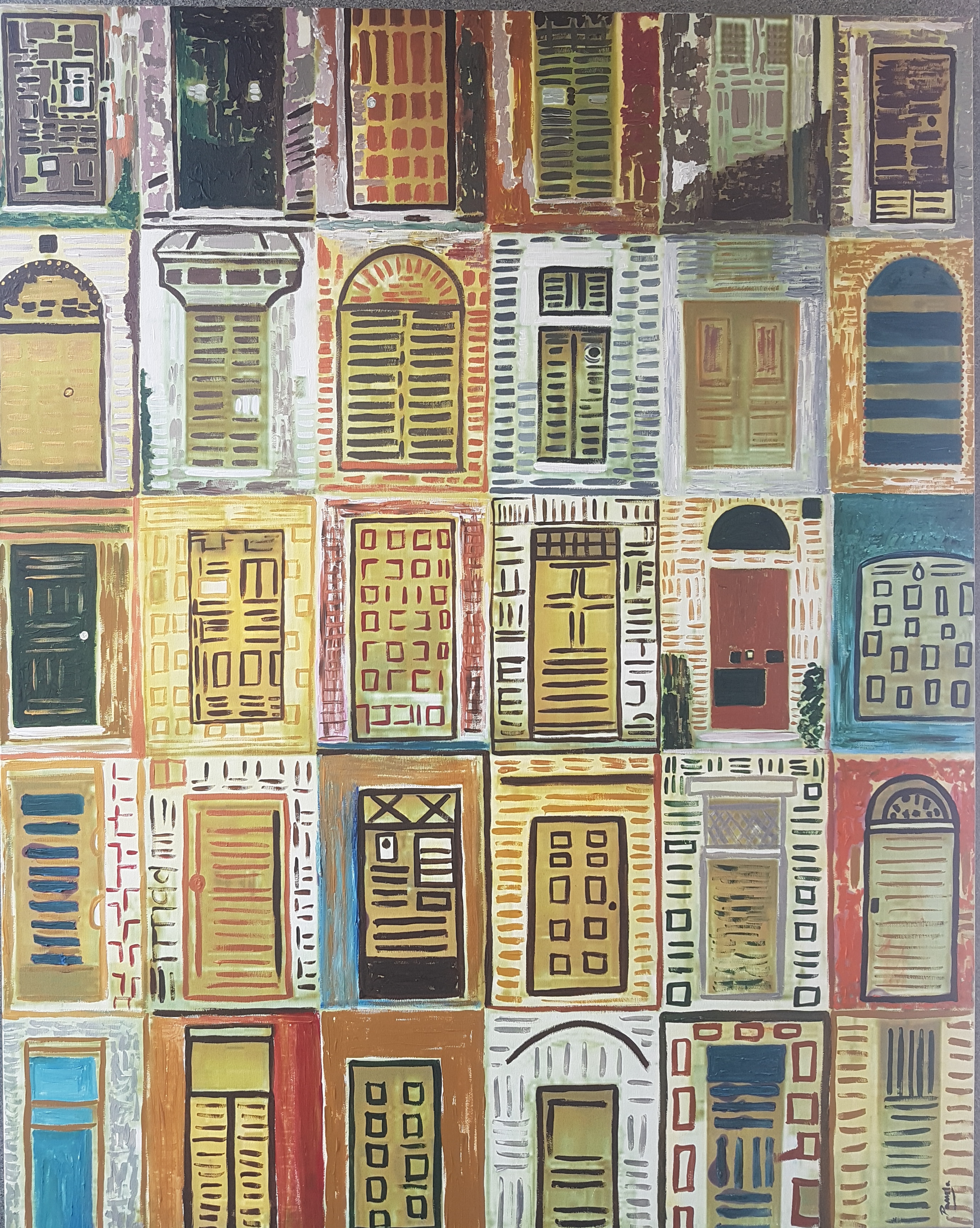